In the 1940s, England’s Sorby Research Institute conducted experiments to learn how much vitamin C a person needs to avoid scurvy.

The study’s findings were later used to justify recommendations from the World Health Organization (WHO) about how much vitamin C is needed for good health.

A fresh analysis of data collected in the Sorby experiments reveals that a person actually needs about twice the current recommended daily amount of vitamin C — 95 milligrams (mg) a day rather than 45 mg a day.

At the time the Sorby study was completed, researchers, who did not have the advantage of computers and modern statistical methodologies, used the “eyeball method” to derive their recommendations.

They concluded that people needed just 10 mg of vitamin C each day to avoid scurvy. The WHO misinterpreted this and quadrupled the figure when making its recommendations. But the new analysis suggests that even this falls far short.

The new findings appear in The American Journal of Clinical NutritionTrusted Source.

Among other roles, vitamin C is important for the production of collagen, a protein that builds scar tissue, which binds together wounds, allowing them to heal. Collagen also plays a role in heart health by maintaining blood vessel walls.

According to the new analysis:

“Robust parametric analyses of the [Sorby] trial data reveal that an average daily vitamin C intake of 95 mg is required to prevent weak scar strength for 97.5% of the population. Such a vitamin C intake is more than double the daily 45 mg vitamin C intake recommended by the WHO but is consistent with the writing panels for the National Academy of Medicine and [other] countries.”

The National Institutes of Health (NIH), in the United States, currently recommends 90 mgTrusted Source of the vitamin per day for men and 75 mg per day for women.

The study also found that it takes longer to recover from vitamin C depletion than was previously believed, and this recovery requires higher doses of the vitamin.

The researchers concluded that even taking 90-mg doses daily for 6 months is insufficient to reestablish normal wound healing, and that it is still unclear how long vitamin C supplementation is needed for improvement in the majority of people.

Michelle Routhenstein, a preventive cardiology dietitian who was not involved in the analysis, suggested to Medical News Today that vitamin C levels for heart health need further exploration:

“While we know vitamin C is essential for heart health, likely due to its role in specific pathways like the nitric oxide pathway and glutathione pathway, the actual dosage recommended for individuals with heart disease needs to be revisited to ensure optimal levels.“\

Data from the Sorby trials were meticulously collected and continue to be of value. But the study’s methodologies reflect a very different time, when it comes to research ethics.

Prof. Hujoel teaches oral health sciences and epidemiology at the University of Washington, in Seattle.

The Sorby vitamin C investigation followed in the footsteps of similar experiments, which had established the minimum amounts of water, wheat, and vitamin A required for survival.

The vitamin C study included 20 participants who were conscientious objectors in World War II. Each participant received either 0 mg, 10 mg, or 70 mg each day during the depletion period — then later received large, replenishing doses of the vitamin.

To test the effects of the depletion, the researchers experimentally wounded the participants and assessed their healing, and specifically scarring, as evidence of the ability to produce collagen in response to a lack of vitamin C.

Prof. Hujoel, together with Dr. Margaux Hujoel, a visiting scientist at the Harvard T.H. Chan School of Public Health, subjected the Sorby data to a statistical analysis capable of discerning patterns in smaller sample sets, something that was not available in the 1940s.

The Sorby study, in addition to being small, was characterized by an uneven sex distribution, Routhenstein pointed out, having included 19 males and just 1 female.

“It is concluded that the failure to reevaluate the data of a landmark trial with novel statistical methods as they became available may have led to a misleading narrative on the vitamin C needs for the prevention and treatment of collagen-related pathologies.”

The findings suggest that other recommendations may benefit from a modern reevaluation. Routhenstein agrees, and singled one out. “For the general population, vitamin D is definitely a nutrient that needs to be reassessed.”

Kris Sollid, senior director of nutrition communications at the International Food Information Council, who was not involved in the new research, told MNT:

“One of the great things about science, including nutrition science, is that is continues to evolve as we learn about the importance of various foods and nutrients and new methods of designing and analyzing research to study their impact on multiple aspects of health.”

Sollid noted that there is a new category and assessment process for identifying chronic disease risk reduction intake levels (CDRR). He said:

“Recent updates to the sodium and potassium [dietary reference intakes] in 2019 were the first to use these new CDRR methods. In addition to sodium and potassium, because they are interrelated, other nutrients, e.g., magnesium, omega-3 fatty acids, and vitamin E, have been selected […] for future update considerations.” 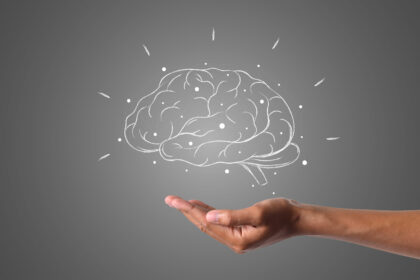 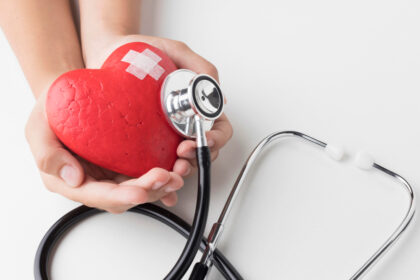 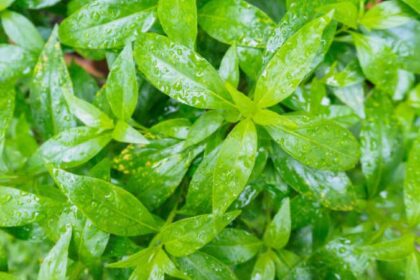 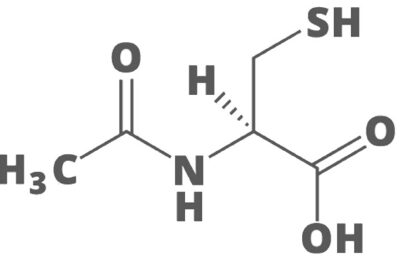 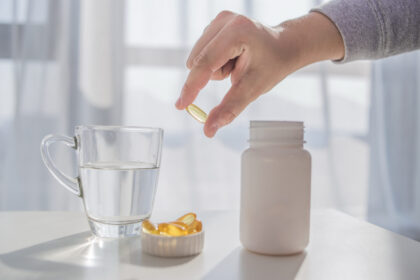 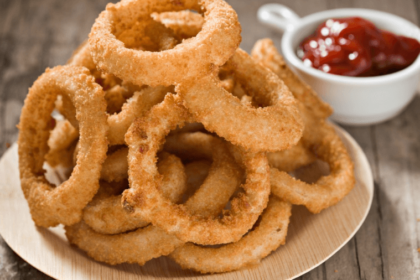